Why did you move here? Bi-national relationship advice – Jemima’s story. 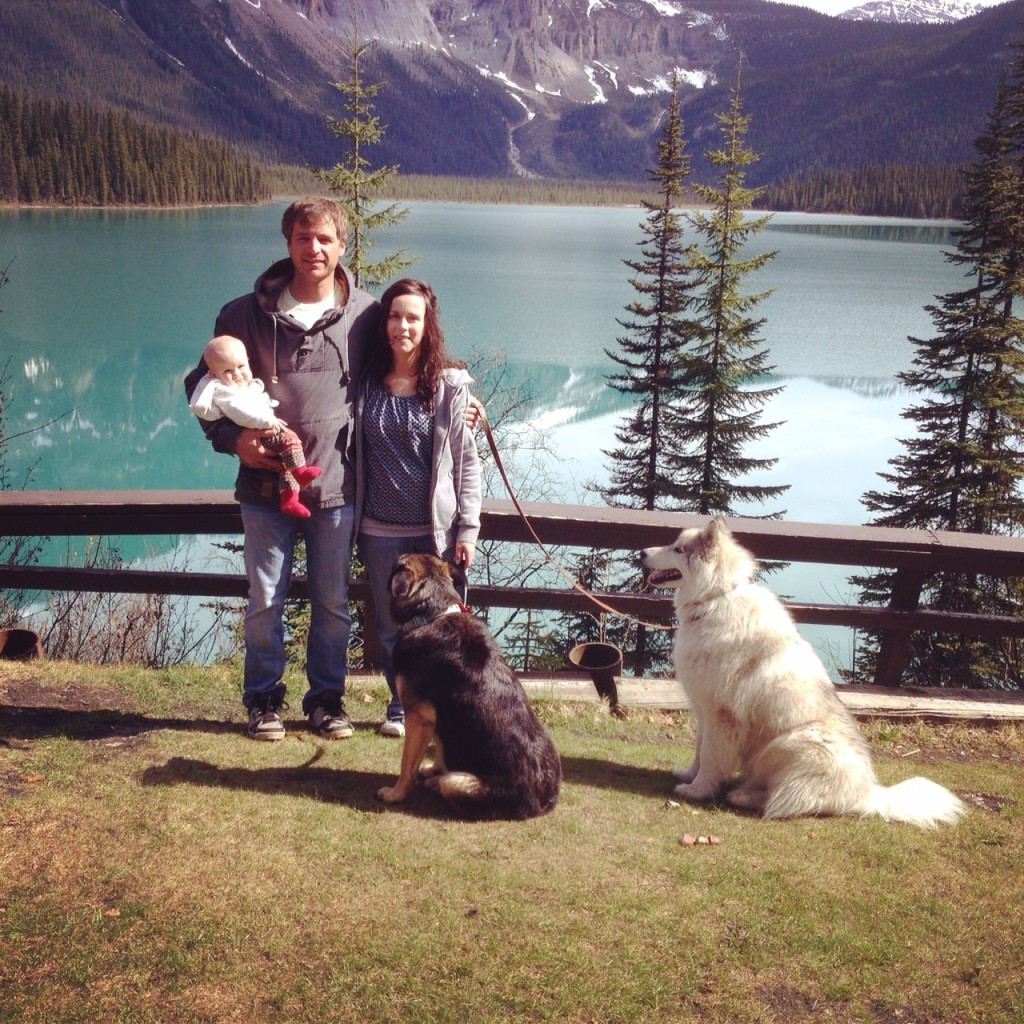 This week I interviewed the lovely, fun and inspiring Jemima who is orginally from Australia. She lives in British Columbia here in Canada now with her little family. I met her last spring at a craft show in Edmonton, I don’t remember anymore who asked whom about their accent first but we quickly started talking about our immigration experience. It was so encouraging for me to meet a fellow indiepreneur who has established a beautiful, successful life in her new country. Talking about indiepreneuring – her business is called Sparky Jones Accessories and she makes the most wonderful hats and bags from vintage fabrics. You can’t even imagine how smitten I am with her creations!

But let’s hear her story:

– you have one life to live…make it awesome!
– Be a bulldog – don’t give up!!
– Focus on making your application better than the best
– Keep yourself sane by volunteering (something I should have done it think!)
-And lastly, have a first name that is also the same as a yummy household product that your new country loves (Aunt Jemima!!!)

PS :: even tho I’m still not married….marry your bestfriend!!! They are the ones that are going to love you through the good, the bad + the ugly – wink!!!

Thank you so much for sharing your story with us, Jemima!

My niece Mia modelling one of the kids headbands.