Why did you move here? Bi-national relationship advice – My story. 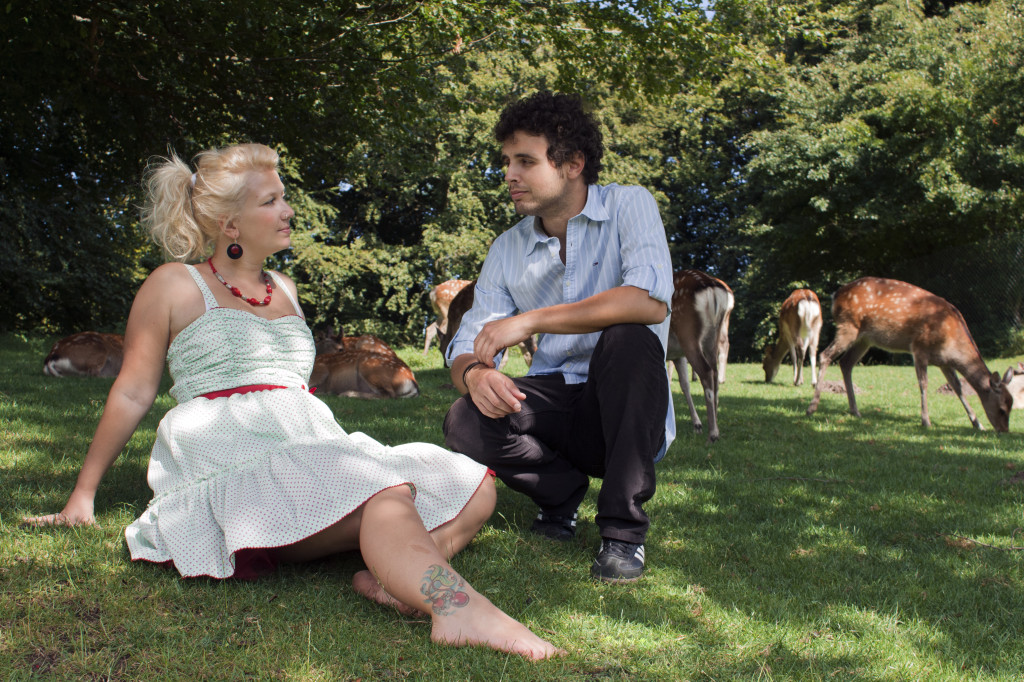 Ever since I permanently moved to Canada, lots of people have been interested in my story. Why does a German girl decide to live in Canada? In the end my answer is simple: I fell in love with a Canadian guy and living here made most sense for our situation. Many people just like to hear our story because it really is an interesting, different and long story. Some say: “And sooo romantic!”, now I’m rather a pragmatic than romantic person and I feel a little uncomfortable when people say that. But I guess you could say it also is a romantic story. Unfortunately immigrating to another country is really not romantic. It is a tedious, exasperating and tiresome bureaucratic act. Even deciding which country you should live in, isn’t romantic. It’s a hard decision. It’s hard to leave your family and friends behind or to see your partner doing the same thing for you. So much responsibility. How can you even decide at all?

When I talked other people in similar situations, I’ve been asked many questions if they hadn’t made that decision yet and I asked many questions when I met people that made that decision a long time ago. It helped me a whole lot to just chat with others about their stories. It gave me hope, it motivated me, I’ve been given a lot of advice from practical things like where to find visa applications to what to do when you’re homesick and after all, their stories are simply fascinating!

I decided to share my story with you, interview myself and ask the same questions to fellow bi-national relationship experts as well. So over the next couple of weeks, once a week, there’ll be another captivating story for you to read.

Hello friends! How are you getting through cold an

I’ve been telling myself that the next time I’