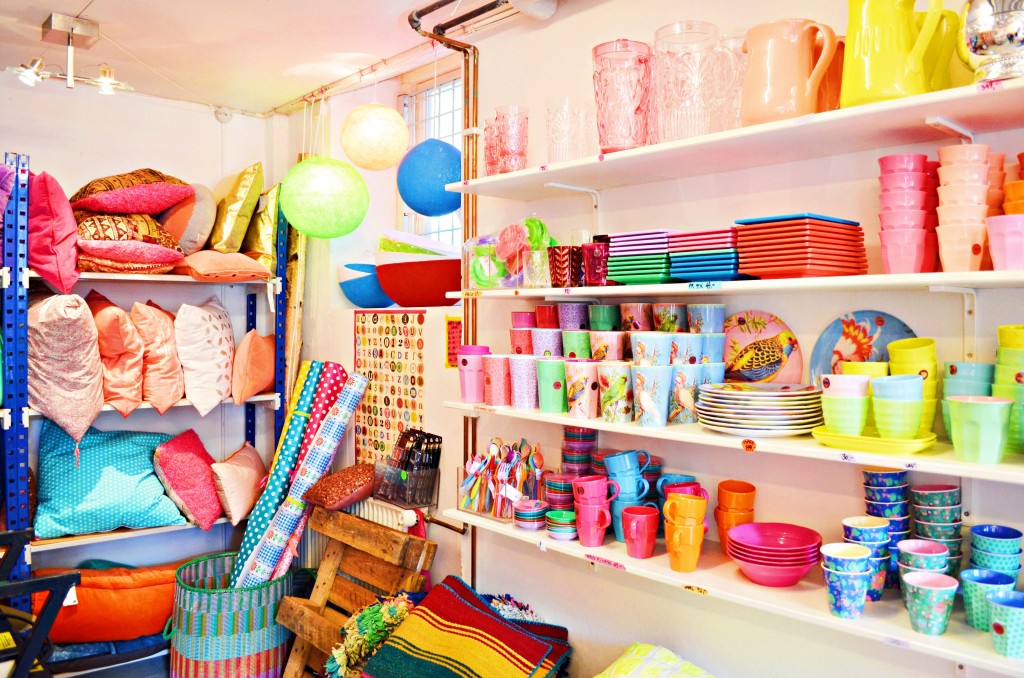 With the weather being super cold here in Calgary, I was reminiscing about our Europe trip last September. It might not have been a beach holiday but it was definitely above zero! While I immensely enjoyed visiting my folks in Northern Germany, one of my highlight was our Scandinavian adventure. Three days in Copenhagen and one morning in Malmö, Sweden.

Upon arrival we were greeted by the most colourful and funky building which is home to a cinema. We were actually looking for the tourist information because, you know, a map of the city is kinda handy. We not only found a map but the cutest art cards – I totally had to send one to my friends in Canada! When I was a kid we would go to Denmark on a regular basis. Usually somewhere close to the beach, so me and my brother could play and swim while my parents were able to relax. One thing I had totally forgotten about was Legoland – a Lego theme park. Now, we didn’t go there this time but we stumbled upon a Lego store in downtown Copenhagen which was almost as impressive! Dragon sculptures made from Lego, the coolest Lego sets and every Lego part you could ever need.

Of course the more standard sights were also on our list: The Little Mermaid, the Royal Palaces, Nyhavn harbour. Just strolling through Copenhagen’s streets is beautiful (even though my feet were in excruciating pain by the end of the day and we took the metro back to our AirBnB). Our host recommended a Danish restaurant close by because I really couldn’t walk any further and it turned out to be the best recommendation ever. The “Dansk Kromad” serves traditional Danish dishes, so Guillaume had “Stegt flaesk m. Hvide kartofler og persillesauce” (big slices of fried bacon with potatoes and parsley sauce). Luckily, one of the guys there spoke German and English, so we understood what we were eating. I didn’t think I would find something “off the beaten path” in Copenhagen but this was it and it was so worth it!

One particular awesome building is the “Rundetaarn”, the round tower. It’s a historic tower which was built by King Christian IV around 1640, today it serves as an observatory and arts gallery! The exhibition we visited was aimed to empower women, one of the pieces was a chair made from tampons. How cool is that?

Of course we also had to go to Christiania, a self-governed part of Copenhagen which doesn’t allow photography but where you can legally buy weed. It might look a bit run down but the arts boutique (Kunsthåndvaerk) is worth your while. And just around the corner I found the most awesome little shop: Pang Christianshavn. So colourful, so bright, so happy! Lots of home decor and accessories, I fell in love in an instant.

The next morning, we started in the hip Vesterbro area which was great for shopping. If you’re looking for creepy taxidermy or other vintage treasures, check out Anne Tine! For lunch we went to the Nørregade district which is beautifully diverse with interesting restaurants, fun shops (like Urban Living) and so many bicycles. It seems like everybody in Copenhagen is riding their bikes everywhere, no wonder Scandinavians have a reputation for being healthy and fit!

And then it was Bye Bye, Copenhagen! A quick drive across the Øresund Bridge and boom – we were in Sweden. Hello Malmö!
What to do when you’re in Sweden? Start the day with a fantastic cinnamon bun from the Folk å Rock café, of course! We went on a stroll through the cute Möllevången neighbourhood with it’s gorgeous old houses, sweet handmade boutiques, design museum and funky Swedish designer stores (Gudrun Sjödén) and then we had just enough time left to drive to the “Turning Torso” building which is an apartment tower that is twisted in itself. Super cool architecture!

I love Scandinavia, so I would always go back and can absolutely recommend it. I hope you found some inspiration reading this post!

Hello friends! How are you getting through cold an

I’ve been telling myself that the next time I’